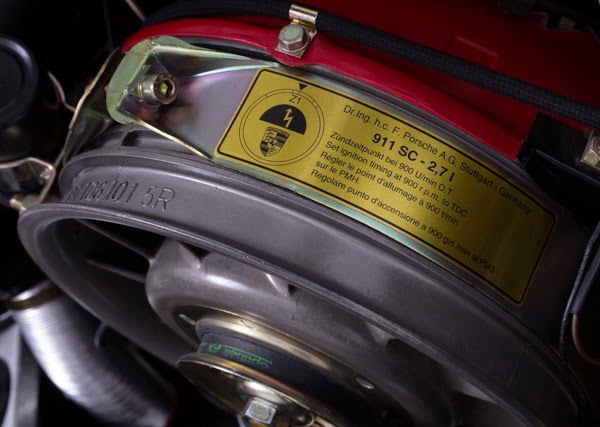 Thanks again to all the contributors who have given feedback, suggestions, photo contributions and, most of all, have been patient with the project. Happy Holidays!
Share: